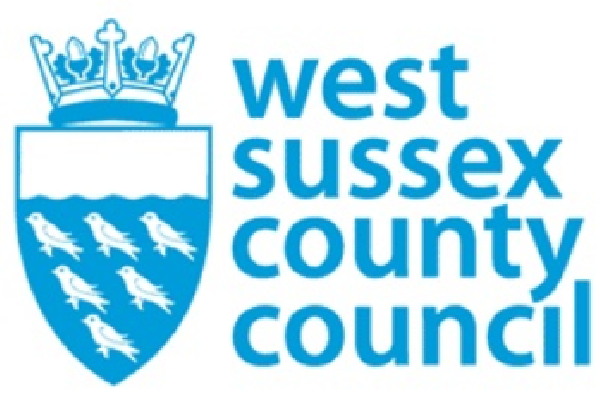 Councillors want to see even more money invested in the area

Principal landscape officer at Arun District Council Rachel Alderson, said the council had received a ‘disappointing’ two bids from contractors and that ‘unprecedented economic factors’ were behind the increase.

A long wishlist of improvements was presented during a public consultation, including a new play area, planting, seating, improved entry points, and a sensory garden.

Up to £500,000 was allocated for the project but the council hopes to deliver the makeover for around £300,000 – something Matt Stanley (LDem, Marine) called a ‘self-imposed budget cut’.

“I have full confidence that our officers won’t allow [contractors] to put in gold-plated benches,” he said, “But I just think in order to make this as good as it can be, why not allow them to spend up to the budget that has already been approved?”

But his suggestion to spend the whole half a million pound budget was not supported during an Environment Committee meeting on Thursday (17 November).

Paul Bicknell (Con, Angmering and Findon) asked if councillors could see tenders in advance due to differences between artists’ impressions and final projects.

“We don’t actually see what’s being delivered until the job’s finished,” he said.

In a statement following the meeting, Mr Edwards said: “We’re delighted to be moving this project forward as it will make this popular space a lot more vibrant, and really open it up so that visitors can really appreciate how attractive the Sunken Gardens are.

“The consultation showed public support for the design so I’m really pleased that we now have the budget we need to deliver everything the public wanted to see.”

Most of the work is due to begin in early 2023 and this should take around four months to complete.

A previous time-scale expected the project to be completed in September 2022. 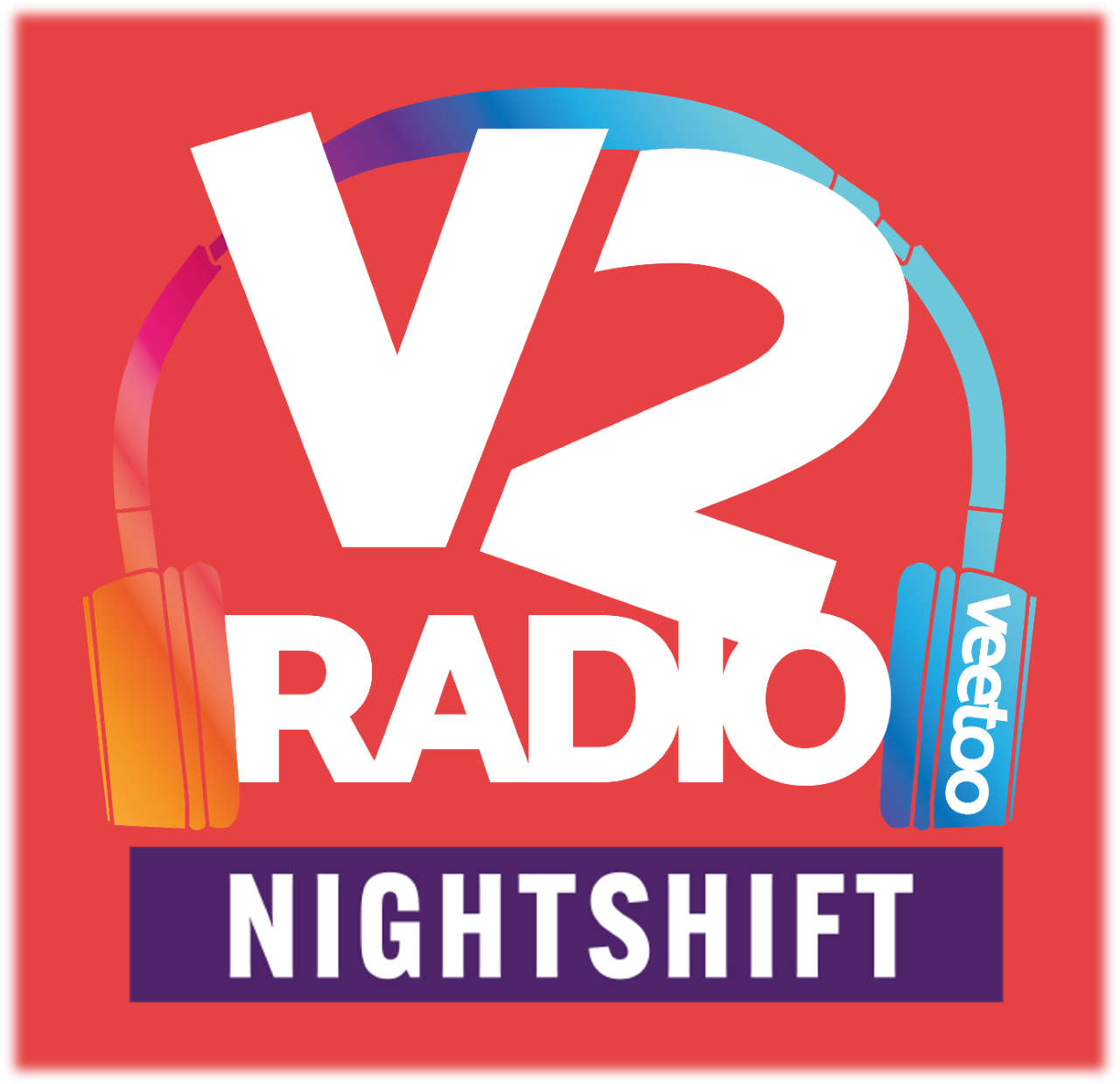 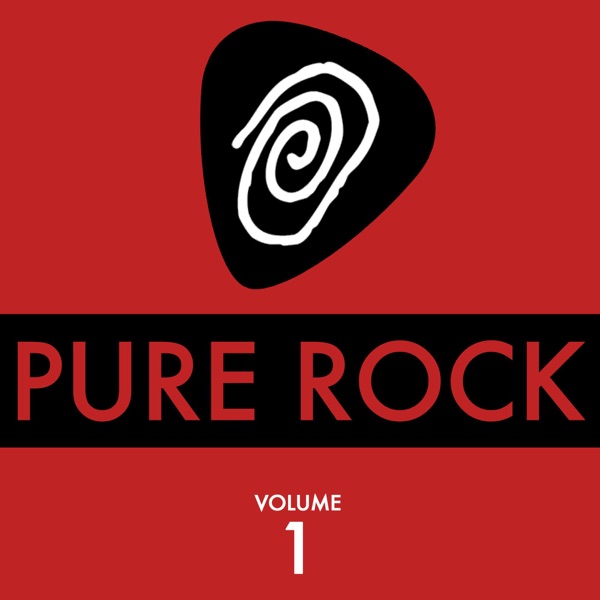